CNN: A vaccination site meant to serve a hard-hit Latino neighborhood in New York instead serviced more Whites from other areas 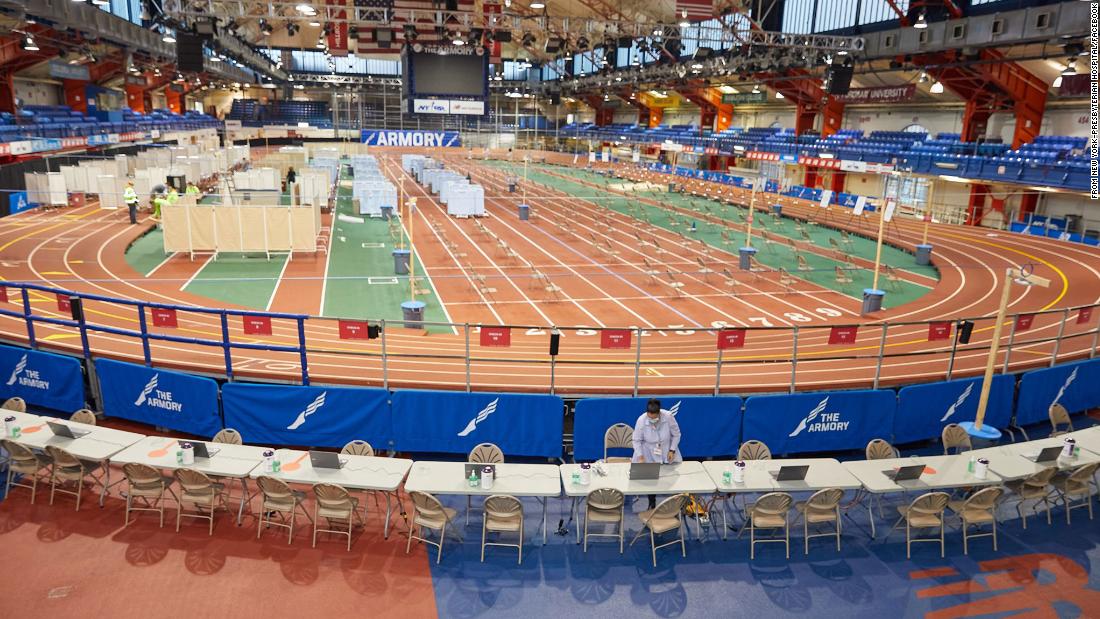 A Covid-19 vaccination site in a Latino neighborhood in New York City hard hit by the pandemic saw an overwhelming number of White people from outside the community show up to get the shot this month, city leaders say, laying bare a national disparity that shows people of color are being vaccinated at dramatically lower rates. 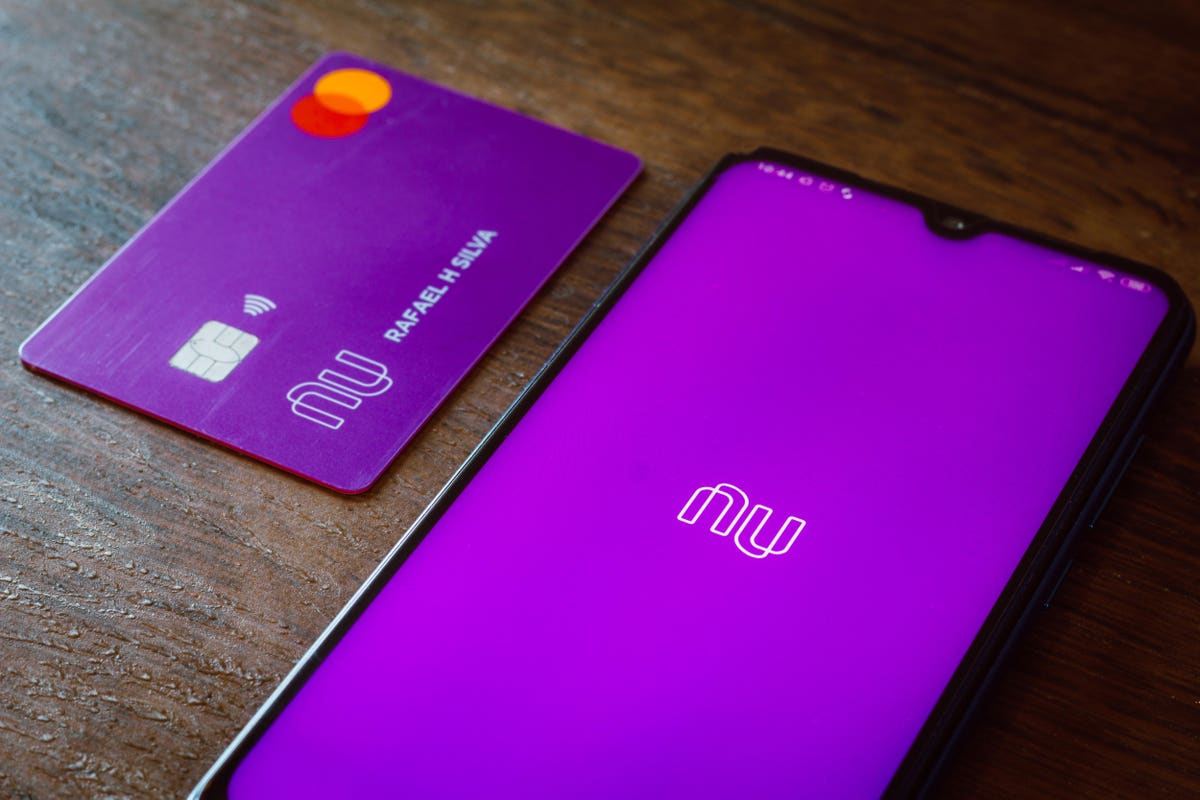 The latest funding round by fintech giant Nubank, which placed it among the most valuable financial institutions in Latin America. Jair Bolsonaro's government releases rules for the upcoming 5G auction and, looking ahead, Brazil readies the introduction of open banking.

In Mexico, cartels and trash move pesos through a “trickle-down” economy

Pesos do actually circulate in Mexico from more well-off residents to poorer ones, but not quite in the way that you might at first assume. Republican Texas Rep. Dan Crenshaw has introduced a bill that aims to protect oil and gas industry jobs near the Gulf of Mexico.

The content rights of the social graph links are from their publishers, allowed via Open Graph. n = 4