Mexico News Daily: Mercado Libre to invest US $1.1 billion in Mexico this year

CNN: Families are 'self-separating' in Mexico after being expelled from the US, Border Patrol says

Remittances totaled US $3.17 billion in February, the 10th consecutive month in which payments sent to Mexico, mostly by migrants, have risen.

Mercado Libre to invest US $1.1 billion in Mexico this year

The Argentina-based e-commerce company said on Tuesday it will grow its storage and service capacity due to the boom in online shopping.

Mexico’s president is lashing out at criticism of the country’s coronavirus vaccination effort, dismissing a pair of scandals as the work of conservative opponents or grumpy “elderly people who go grumbling because they don’t like to be vaccinated.” Deroy Murdock: Under Biden, our southern border has become a crime scene

President Joe Biden’s "come one, come all," promises and policies have turned the U.S.-Mexico border into a humanitarian catastrophe, a public-health calamity, and a national-security crisis. 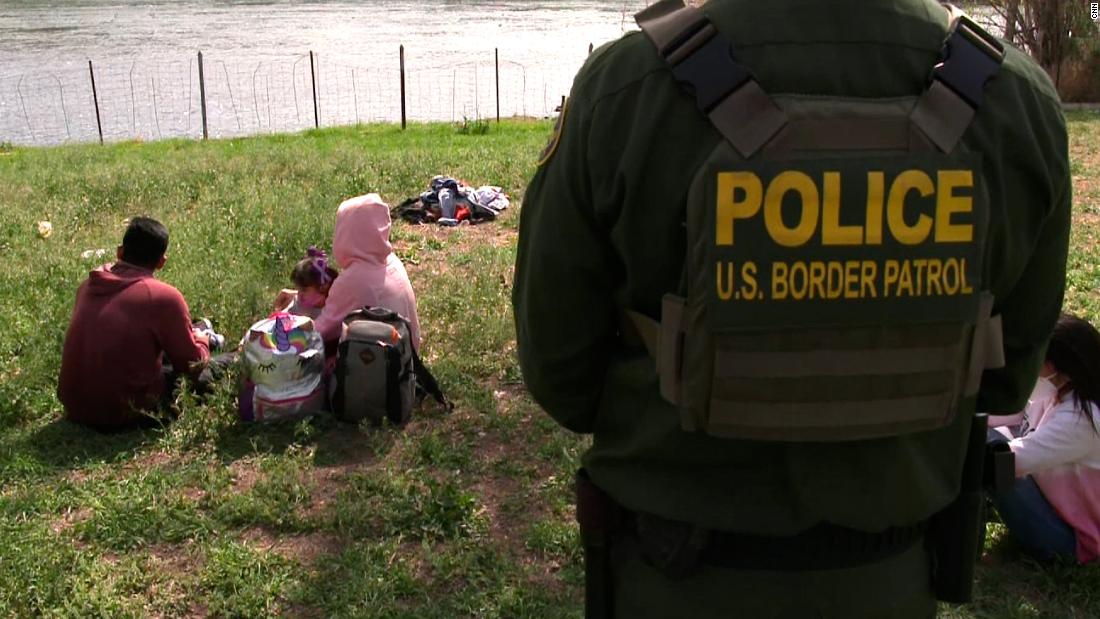 Families are 'self-separating' in Mexico after being expelled from the US, Border Patrol says

Migrant families are "self-separating" in Mexico, sending children alone to cross into the United States after first having been expelled, the US Border Patrol's chief patrol agent of the Rio Grande Valley sector told CNN. 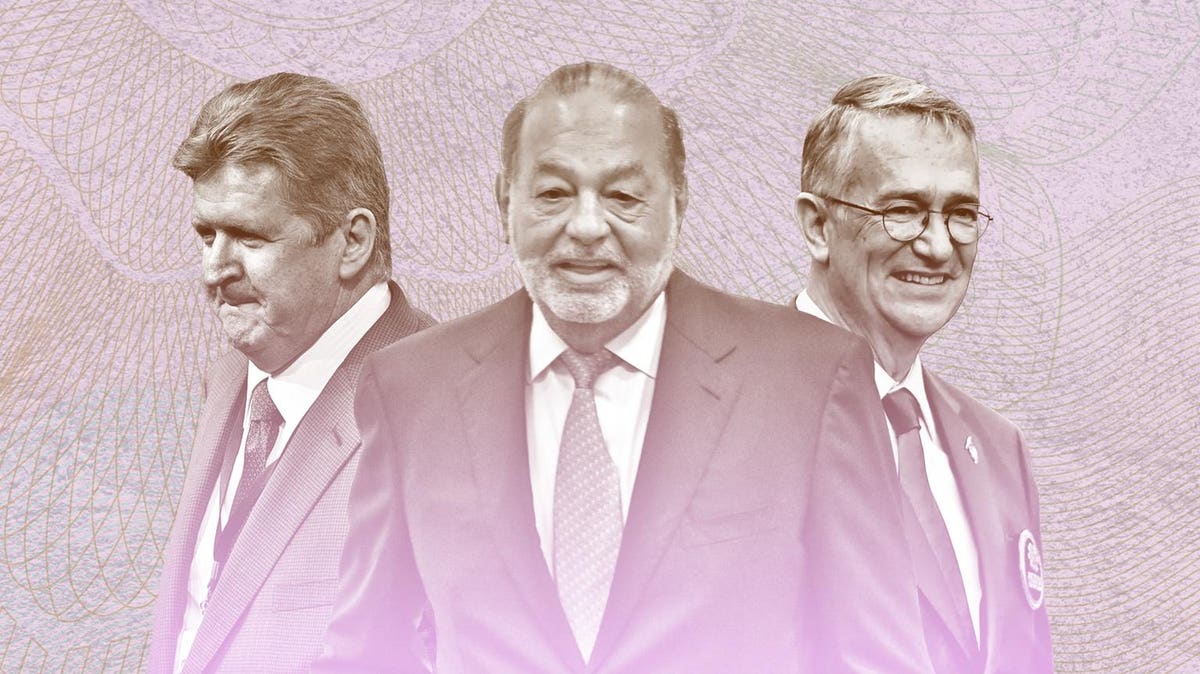 On Forbes’ 2021 list of the world’s richest, Mexico’s billionaires are worth about one third more than a year ago, buoyed by a stronger peso and rebounding stocks.