Mail Online: More than 170 migrants were rescued from smuggling truck in Mexico Ministry says the departure from Mexico of the country's no. 3 consumer bank 'raises delicate matters for the finance and regulatory authorities'. More than 170 migrants were rescued from smuggling truck in Mexico

At least 38 immigrants, including eight children, were injured when the truck hit a concrete highway median divider in Veracruz, southern Mexico on Tuesday. 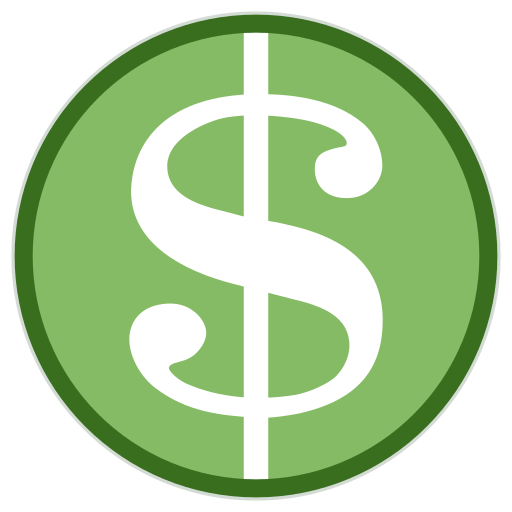 The content rights of the social graph links are from their publishers, allowed via Open Graph. n = 5